Bringing Kids to a Recording Studio

One of the most awesome experiences of my life.

The video above is in Mandarin, but if you click on “CC” you can read the English subtitles.

One of the most amazing experiences I’ve had in my life was getting the opportunity to work with the kids from Bethel. One day, a producer friend of mine, Jennifer Liao, sent out a mass distress call to her entire contacts list. She was working on a project with a group of blind children to raise awareness for White Cane Day, but the recording studio she had booked fell through at the last minute. I had already visited the school with her once prior to this and knew how heartbroken the kids would have been if this fell through. So, I immediately called a friend of mine who owned a top-of-the-line studio and asked him if he’d be interested in donating studio time to these kids for free. He agreed, and I volunteered to come on the project as a producer.

The first part of the video is me sitting on the floor practicing with the kids in their living room. I also learned a classic Chinese children’s song “The Doll and the Bear” that I performed with them at a live celebration that happened at the project’s launch. 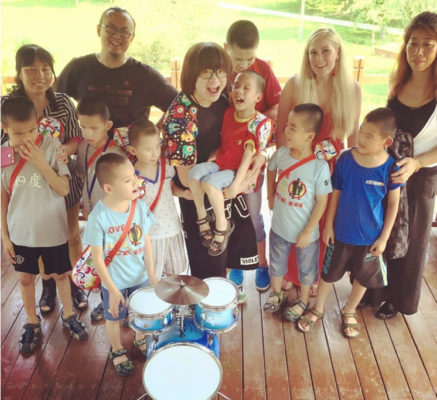 My friend Pengyuan helped me secure the donation of musical instruments! 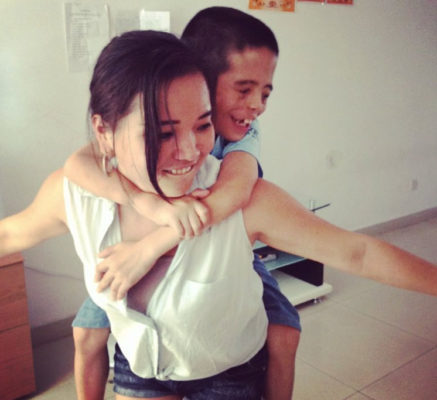 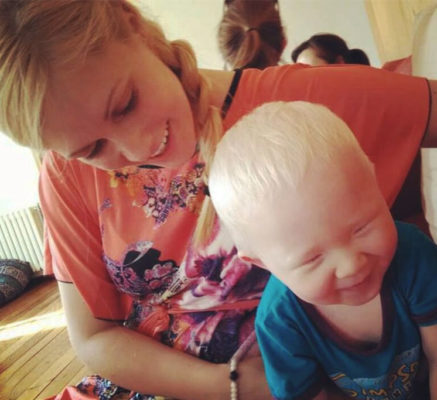 What a happy baby! 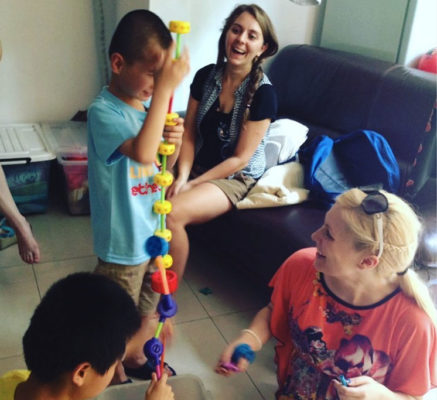 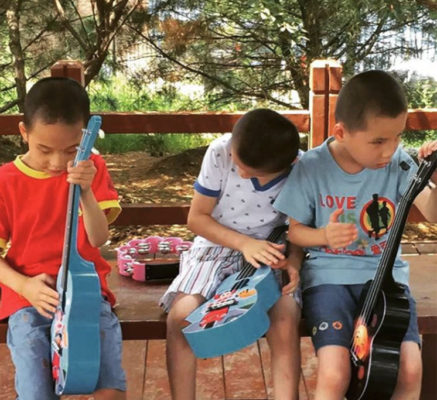 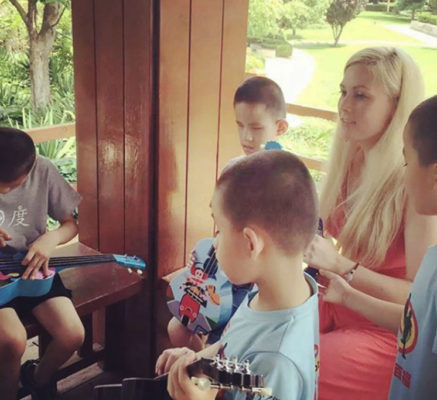 Playing ukulele with the kids

A few days after practice, when we walked into the recording studio, the kids were beyond excited. They were all gathered around the piano, resting their hands on the top of it. I said (in Mandarin) “Hey, do you know what this is?” One child said “zhuōzi?” which means “table”. I sat down and started playing it and they all began to laugh and cheer in surprise. They sat down beside me and played around with the keys, immediately making music of their own.

I can’t tell you how much fun we had.

From there, I worked with the kids singing both as a group and individually to get their takes. After they went home, I stayed with an engineer long into the night finishing up the post-production on the track. I love how it came out.

As they were leaving, a few of the kids called me their “big sister” and thanked me for helping them make this song happen. I want to cry writing that. They think I gave them a gift, when really it was quite the other way around. I will treasure that day – and all the days I got to spend with them – for the rest of my life. 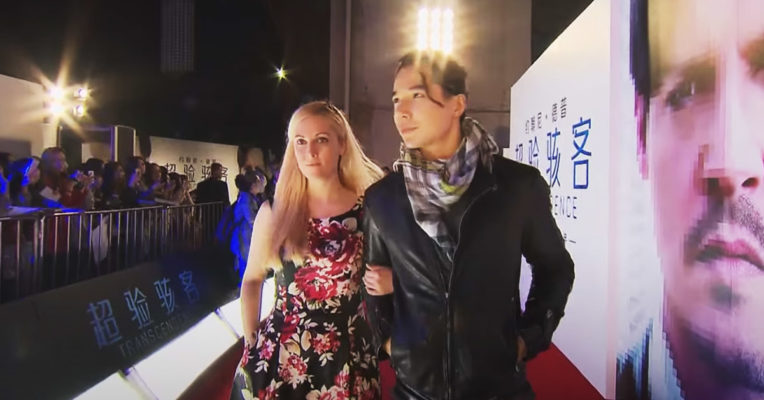 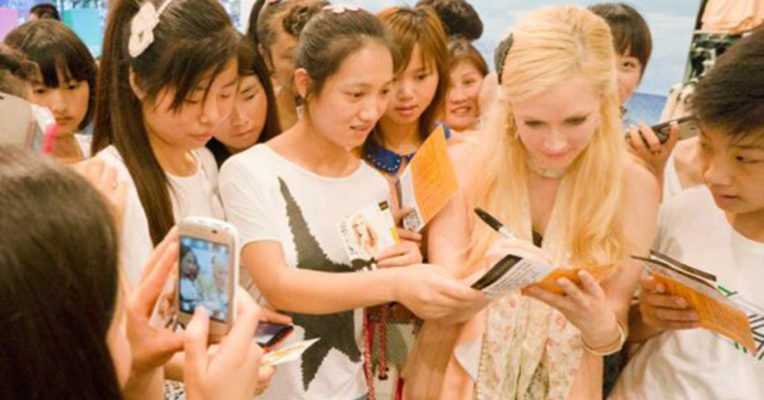 Backstage at a TV Show 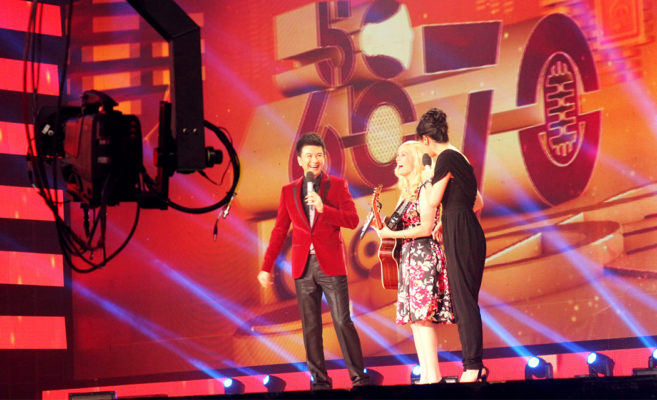 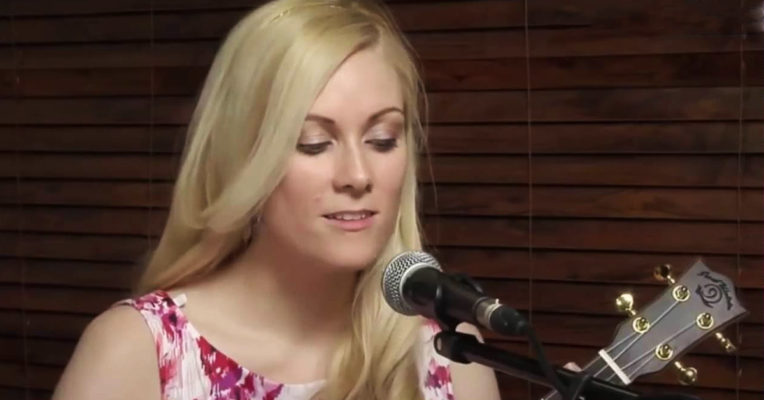 One Song, Many Languages